On July 7, 1941, the entire Jewish population of the Berlintsy village was shot at the edge of the field, the Jewish houses were robbed.

From the conclusion of an expert doctor made in March 1945:

“During the excavation of a grave at the place of execution of the Soviet citizens by the Romanian occupiers in 1941 in the village of Berlintsy, Lipkani district, Balti region, MSSR, it turned out that during three years passed the corpses putrefied completely, therefore the remaining skeletons were subject to medical examination.
Among the skeletons extracted from the grave three kids from three to 14 years old with traces of a firearm damage of the skull were found.
Part of the skeletons had traces of damage from a firearm to the spine and other parts. In total, up to 20 human skeletons, which were in the grave in disorder were investigated, among them also bestial bones were identified.” 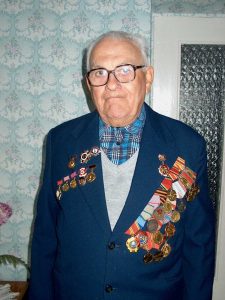 Enta Caterberg and her daughter Maria were among those killed. Semyon Caterberg, son of Enta, saw his mother and sister for last time on July 3, 1941. He had to overtake the collective farm cattle to the Chernivtsi region. There he volunteered for the army, having passed the whole war.

After the war, returning to his native village, he learned the details of the tragedy.

“… Gendarmes moved all Jews to the edge of the village. There they were forced to dig two fosses, stand on the edge of their own graves and were shot. My mother and ten-year-old sister were also there…” 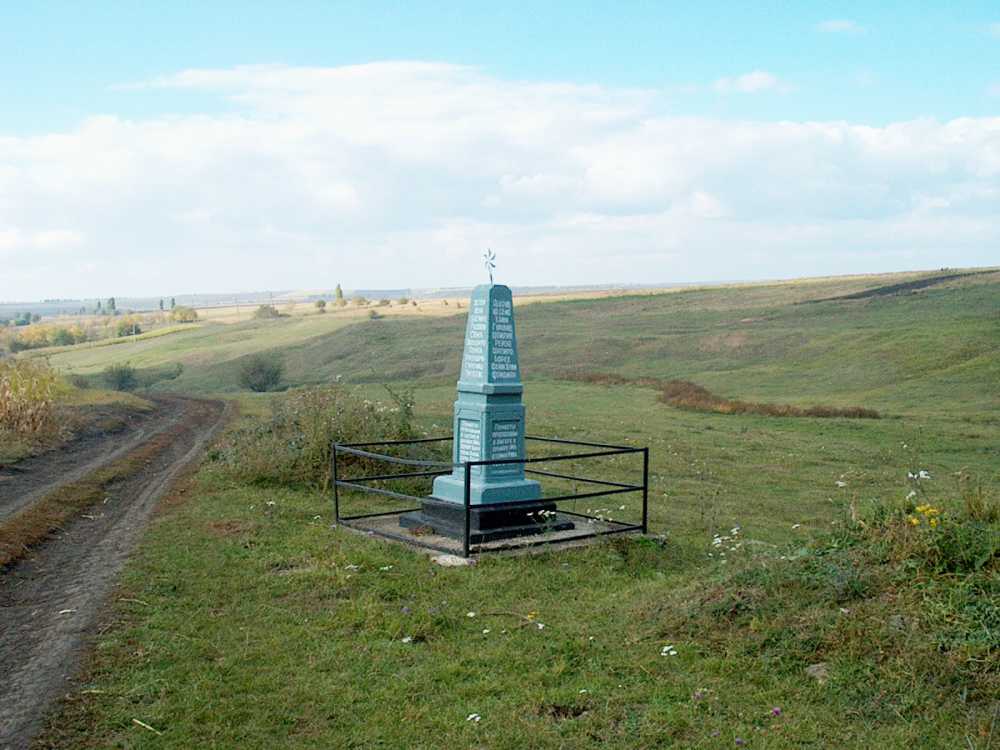 In May 1957, thanks to the efforts of Semyon Caterberg, a small obelisk was erected in memory of the victims. It was the first monument in Moldova to the Jewish victims of the genocide. Jews never returned to live in the village and today only the monument reminds of them, modestly standing on the edge of the field… 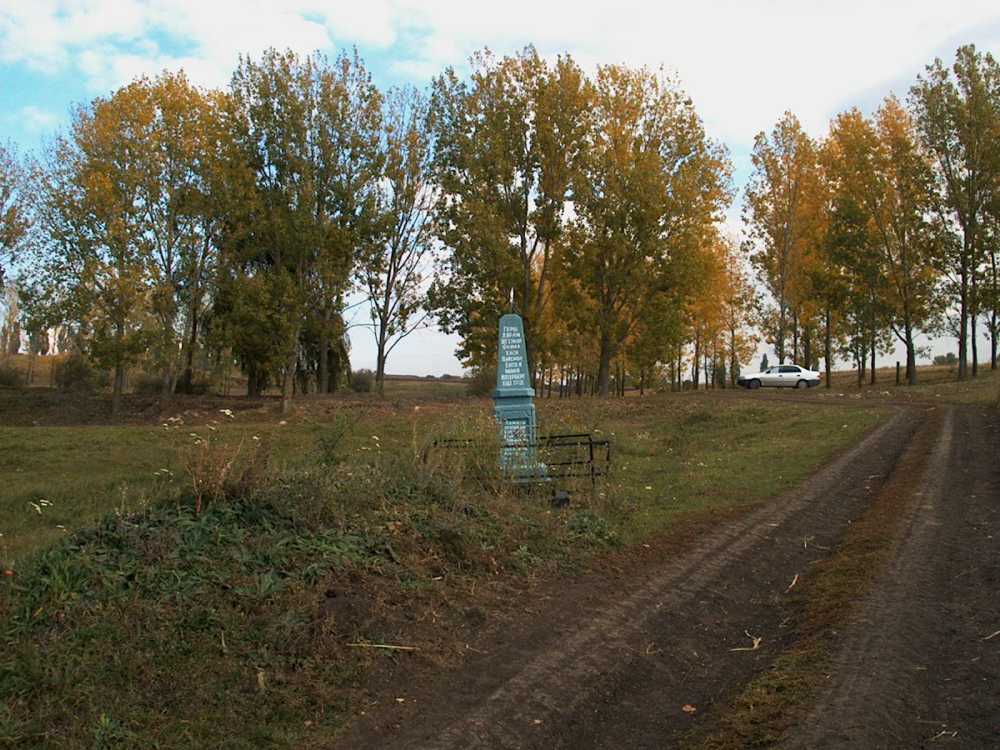 Berlintsy (Berlinţi) is a village in Briceni district. It is the administrative center of the commune. Located on the banks of the river Viliya, not far from the Chisinau-Chernivtsi highway, 14 km from Briceni. According to the 2004 census, over 1.5 thousand people with predominant Ukrainian population (86%) live there.

Berlintsy, Holocaust in Bessarabia, Monument to the victims of the Holocaust